Bosnalijek Appoints US Major General David L. Grange (Ret.) as the Board of Directors Advisor

General Grange (Ret.), business consultant for pharmaceutical industry, joins Bosnalijek as a Board of Directors advisor to work on business development and international expansion. 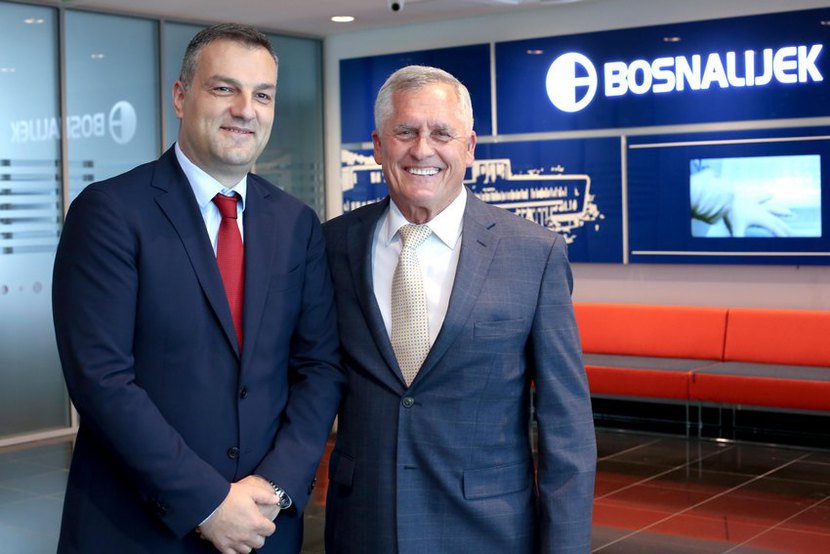 Sarajevo, 23 May 2019 - Pharmaceutical company Bosnalijek has appointed retired US Army Major General David Grange (Ret.) as a Board of Directors advisor. As a part of international expansion plans, Bosnalijek’s CEO Nedim Uzunovic elected Major General Grange (Ret.) as an advisor for his experience in working with major international pharma and biotech companies as well as his knowledge, network and business acumen to help further international business expansion plans of Bosnalijek as it grows and moves into the new markets.

Bosnalijek is an international company with successful operations in three continents, recognized in the region as the leader in pharmaceutical industry. This significant step and reinforcement will result in strong positioning of its products and services in new markets with specific focus on out-licensingon the US Market and exports to Middle East and Africa.

"As the leading pharmaceutical company from Bosnia and Herzegovina, Bosnalijek is expanding to the new markets, with a special focus on the perspectives and opportunities of the USA market in offering out-licensing and manufacturing services to major US pharmaceutical companies as well as opening new markets in the Middle East and Africa for the exports of wide range of our portfolio produced here in BiH . For this reason, the engagement of Major General David Grange, as a newly appointed advisor to Bosnalijek, will bring fresh perspective, experience, knowledge and contacts that will help us grow our business and expand into a large international business operation. I am very grateful to the General Grange for accepting my invitation to join us and the opportunity to implement an idea I had for a long time to enlarge our team with the superior expert such as General Grange and help Bosnalijek towards new markets and business opportunities”, said Nedim Uzunovic, CEO of Bosnalijek.

Major General Grange (Ret.) is known not only for his experience in the US Military but for his work in business, specifically pharmaceutical and clinical research field. Throughout his experience he served as the Chief Executive Officer of Pharmaceutical Product Development Inc., Chief Executive Officer of Pharm-Olam International, Ltd, and he has been Director of Tonix Pharmaceuticals Holding Corp. since February, 2018. Major General Grange also serves on other non-profit boards.

On his appointment as an Advisor to Bosnalijek Major General Grange (Ret.) commented: "I was impressed by Bosnalijek’s excellence, quality of work and business plans for international expansion on which I will work together with Nedim to position Bosnalijek as a trustworthy partner to the leading international pharmaceutical companies both in the field of out-licencing as well as exports. I will use my experience and knowledge, as well as my networks to help Bosnalijek grow, as I support their efforts to expand into new markets”.

Over the past ten years, Bosnalijek’s exports have increased three times with an average annual growth of 13 per cent. This result best represents the constant progress of Bosnalijek as a company committed to meeting needs of all its consumers, employees, shareholders and business partners. The company’s vision is to step bravely into the new fields, investing in development of latest technology and solutions, knowledge, talent and youth, as well as to create new trends in the pharmaceutical industry in our region. 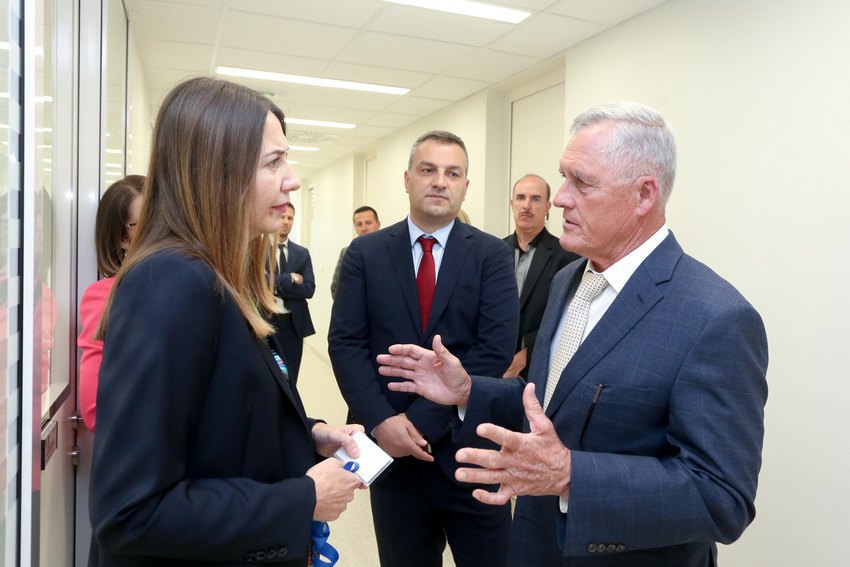 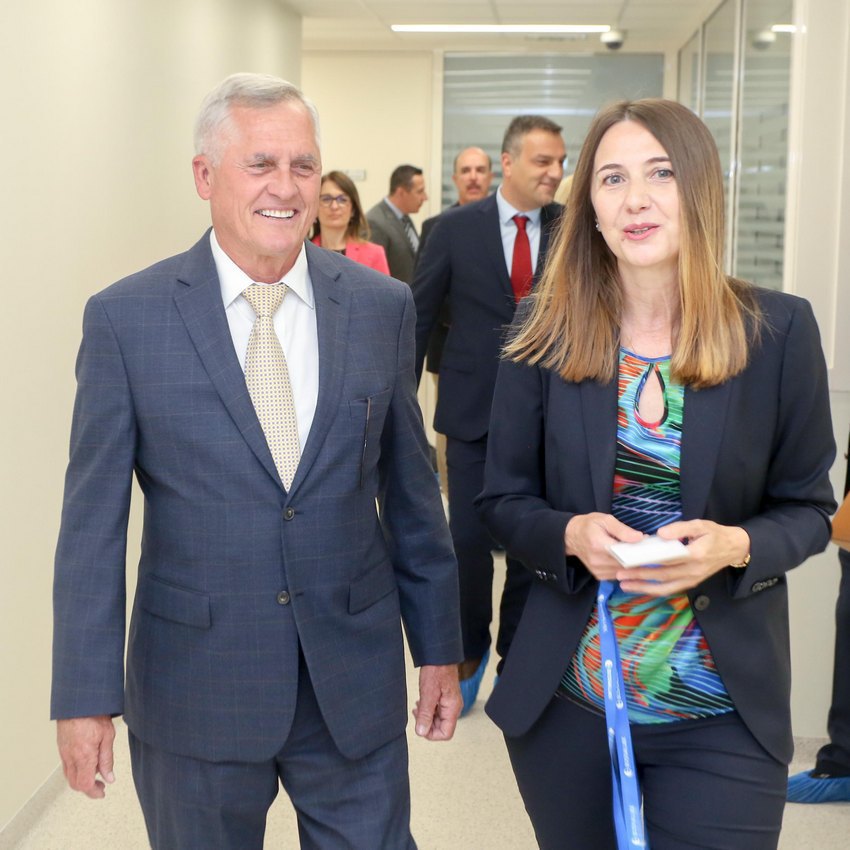 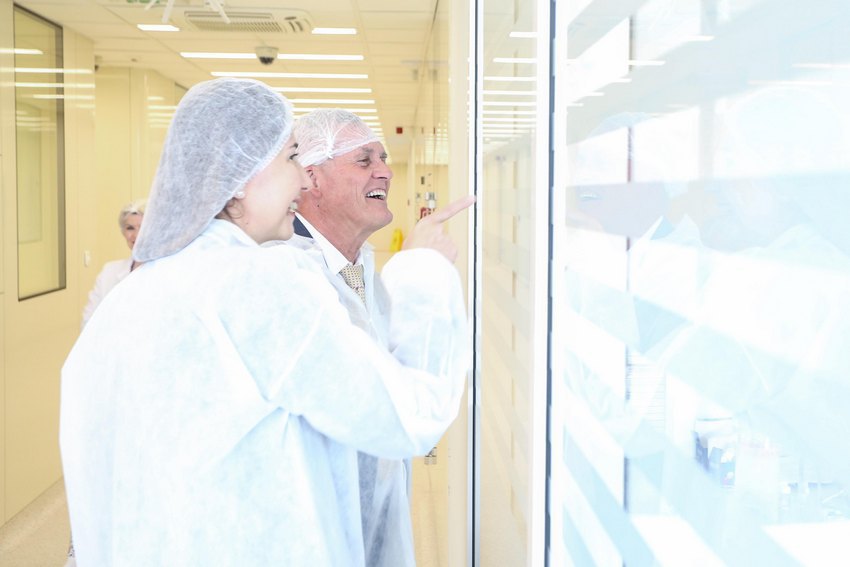 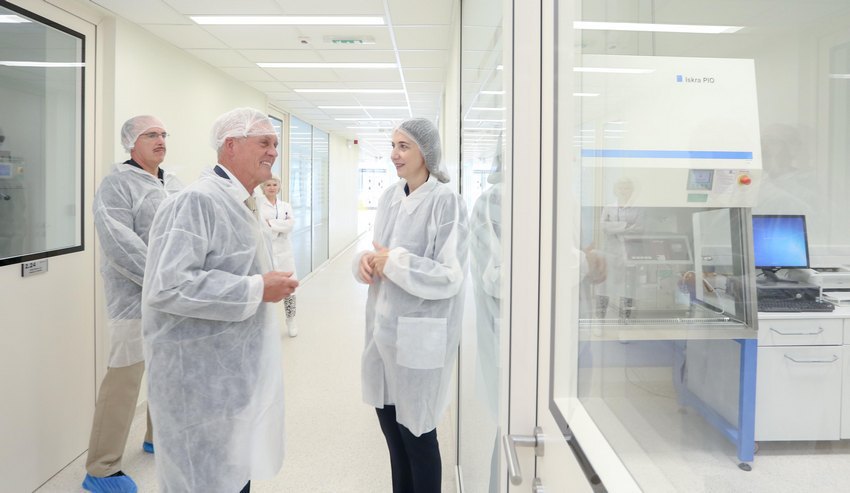 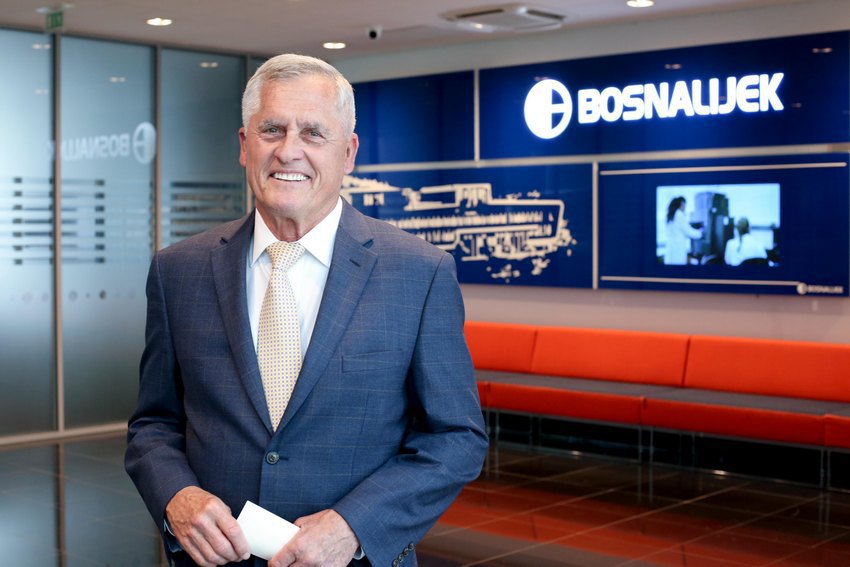 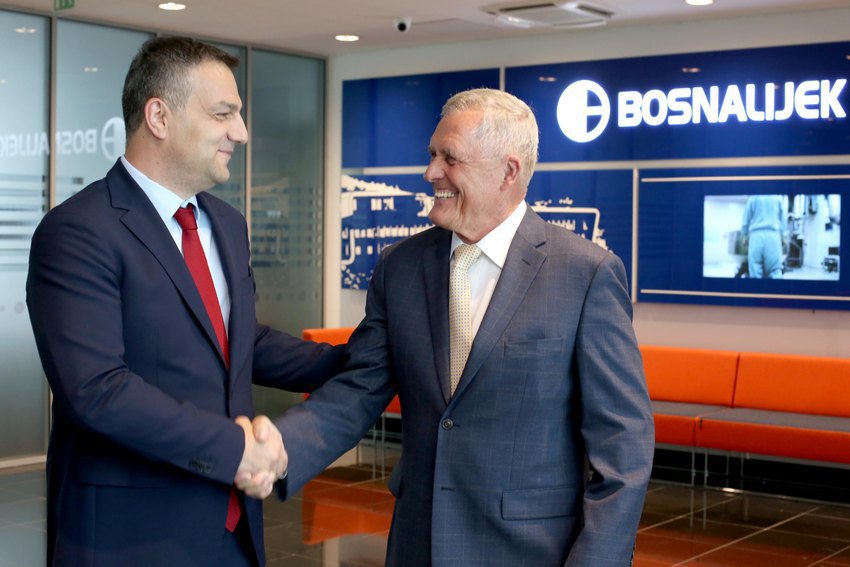 General Grange (Ret.) served 30 years in the U.S. Army leading from platoon through division level. During a decorated military career, General Grange was a Ranger, Green Beret, Aviator, and Infantryman and as a member of special operating units. While serving in the Pentagon, he was Director of Army Current Operations, Readiness and Mobilization. He was also responsible for coordinating military support within the United States in response to natural disasters and domestic preparedness against acts of terrorism. General Grange commanded the Ranger Regiment and the First Infantry Division (the Big Red One). During combat operations he was awarded three Silver Stars and two Purple Hearts. Assignments took him to Vietnam, the DMZ of Korea, Grenada, Russia, Africa, Eastern and Western Europe, Central and South America, the Balkans, and the Middle East, to include the Gulf War.

Following 9-11 General Grange (Ret.) was a national security consultant for CNN, CBS and WGN. He regularly speaks and writes for a variety of public companies and government institutions on leadership, organizational effectiveness, disaster preparedness, citizenship, Veterans issues and foreign relations at home and abroad.

General Grange (Ret.) holds a bachelor’s degree from North Georgia College and a master’s in public service from Western Kentucky University. In addition, he is the recipient of honorary Doctor of Humane Letters degrees from both Johnson & Wales University and from Aurora University.

General Grange (Ret.) serves on the boards of the Gettysburg Foundation, the Society of the First Infantry Division, Boy Scouts Council, Therimunex, and the Corporate Council of the Vietnam Memorial Foundation. General Grange also served the McCormick Foundation, a large non-profit organization in USA.