In 2014, after a difficult business year and struggle for its existence, Bosnalijek d.d. (Bosnalijek), the largest pharmaceutical company in Bosnia and Herzegovina, stabilised its business operations and recorded a profit gain. 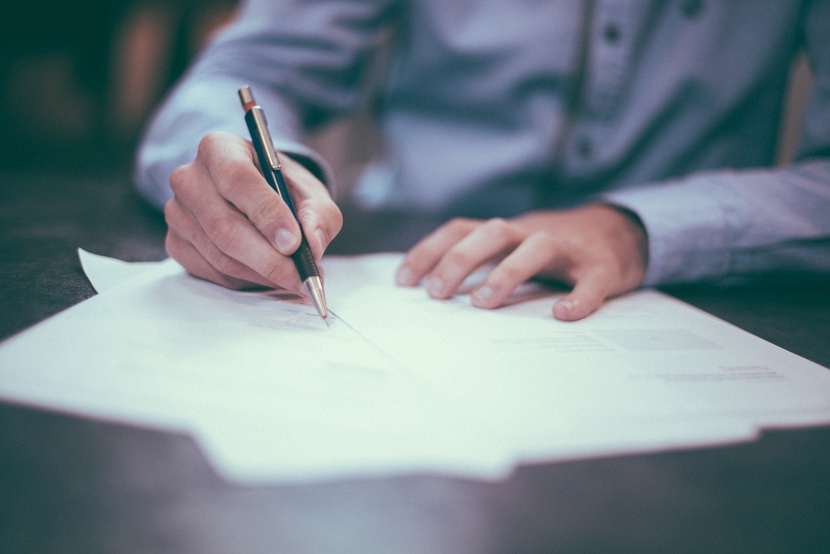 The acting Manager of Bosnalijek, Nedim Uzunović, stressed, “Along with our new business direction, aimed at achieving business results, the management had to make corrections to the financial reports from the previous years in order to present a reliable and realistic financial report to our shareholders and all interested parties.”

In order to achieve a so-called ‘clean start’ for the period from 2011 to 2013 Bosnalijek engaged an international auditing company to examine and audit the company’s financial reports and records. In accordance with the resulting report, all company reports were subsequently adjusted and all identified errors and irregularities eliminated prior to being sent to the Agency for Financial, Information and Mediation Services (AFIP).

The identified errors in the financial reports and record that gave rise to suspicion of criminal offences shall duly be reported to the relevant authorities and criminal reports filed against the individuals responsible.

The independent auditing company Deloitte d.o.o., elected at the shareholders assembly meeting held on 23 May 2014, stated in its report that, after corrections, the company’s financial report for 2013 presented the financial situation objectively in all material respects.

The finalised ‘clean start’ has allowed Bosnalijek to continue its business operations based on reliable information and to develop its business plan objectively for the upcoming period.

The result of the responsible actions and successful business strategy adopted by the new management was evident in the first three months of 2014: Bosnalijek made a net profit of 2 million BAM compared to the same period last year, when the company made a loss of 1.4 million BAM.