Bosnalijek, the largest industrial manufacturer of medicines in Bosnia and Herzegovina, realised sales revenue of 135.8 million convertible marks (BAM) in 2016, which represents an increase of 13.7 million BAM or 11 per cent compared to the previous year. 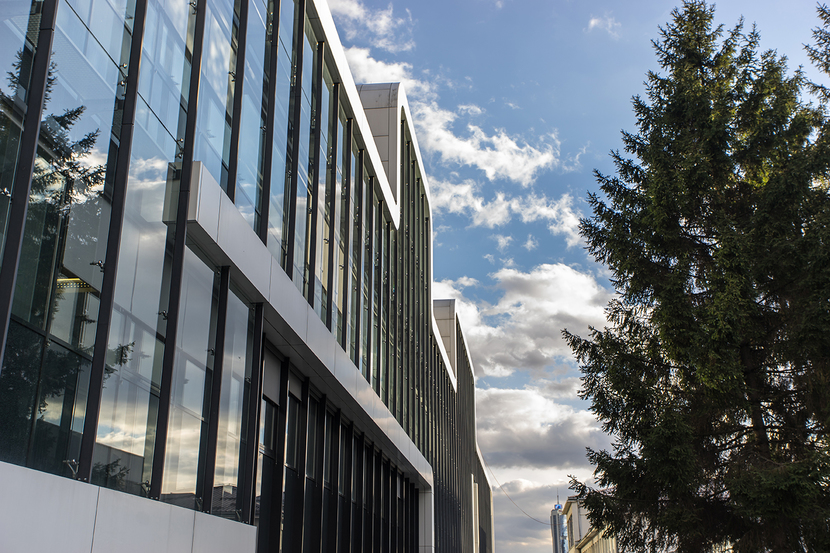 Bosnalijek strengthened its leading position in the local market with continuous increase in sales revenue, recording higher growth than the growth of the market. Bosnalijek now manufactures every seventh pack of medicine that reaches end users in BiH.
Moreover, export expansion, as one of the company's strategic goals, continued. Bosnalijek operated in 16 international markets in 2016 and 68 per cent of total revenue was realised outside of Bosnia and Herzegovina. The Russian Federation was again the most important export market, where we recorded an increase in sales revenue of 17 per cent compared to the previous year.

The total profit before tax was 11.8 million BAM, which constitutes a 6 per cent rise compared to the previous year. Assets increased by 8 per cent to reach 229 million BAM.
In 2016, Bosnalijek allocated 11.9 million BAM for the BiH budget. This company also contributed to the local economy and employment growth through the creation of 51 new jobs.
As a socially responsible company, Bosnalijek donated more than 300,000 BAM to vulnerable individuals and groups. The company continued to support education, providing regular scholarships for 76 pupils and students.