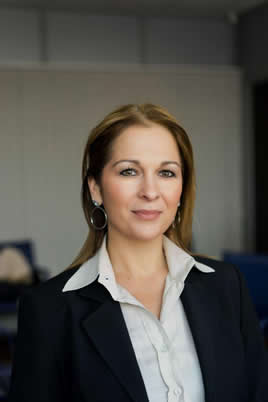 Mirela completed the Faculty of Pharmacy of the University of Sarajevo in 2001. She was awarded the title Quality Control and Testing Specialist after completing her specialisation in 2014. She is fluent in English.

The Supervisory Board of Bosnalijek appointed Mirela Spahić to the position of Chief Operations Officer on 3 March 2016.